He has worked intensively over the past 7 years in ceremonial spaces as an apprentice to a Peruvian shaman while generating his own system of coaching called “track your life” which draws lessons from the ancient art form of tracking and his psychology degree from the University of South Africa to help people find more meaning, purpose and motivation.

As a speaker and trainer, he has taught his system all over the world and has been featured in the New York Times and CBC. 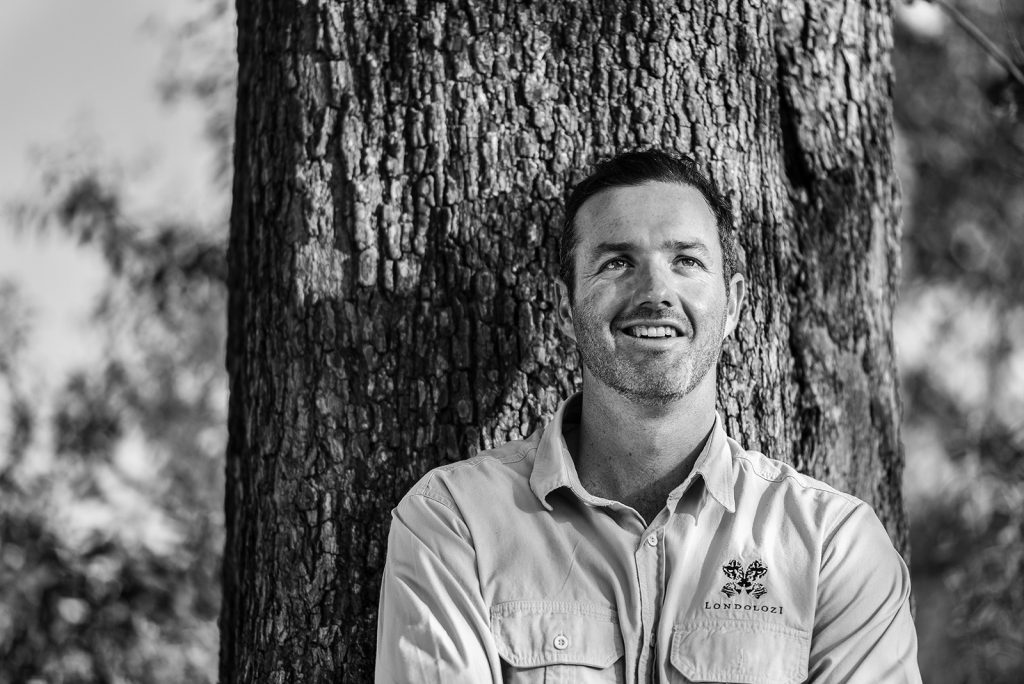 Everyone is looking for something.  The tools of the tracker will help you find it…