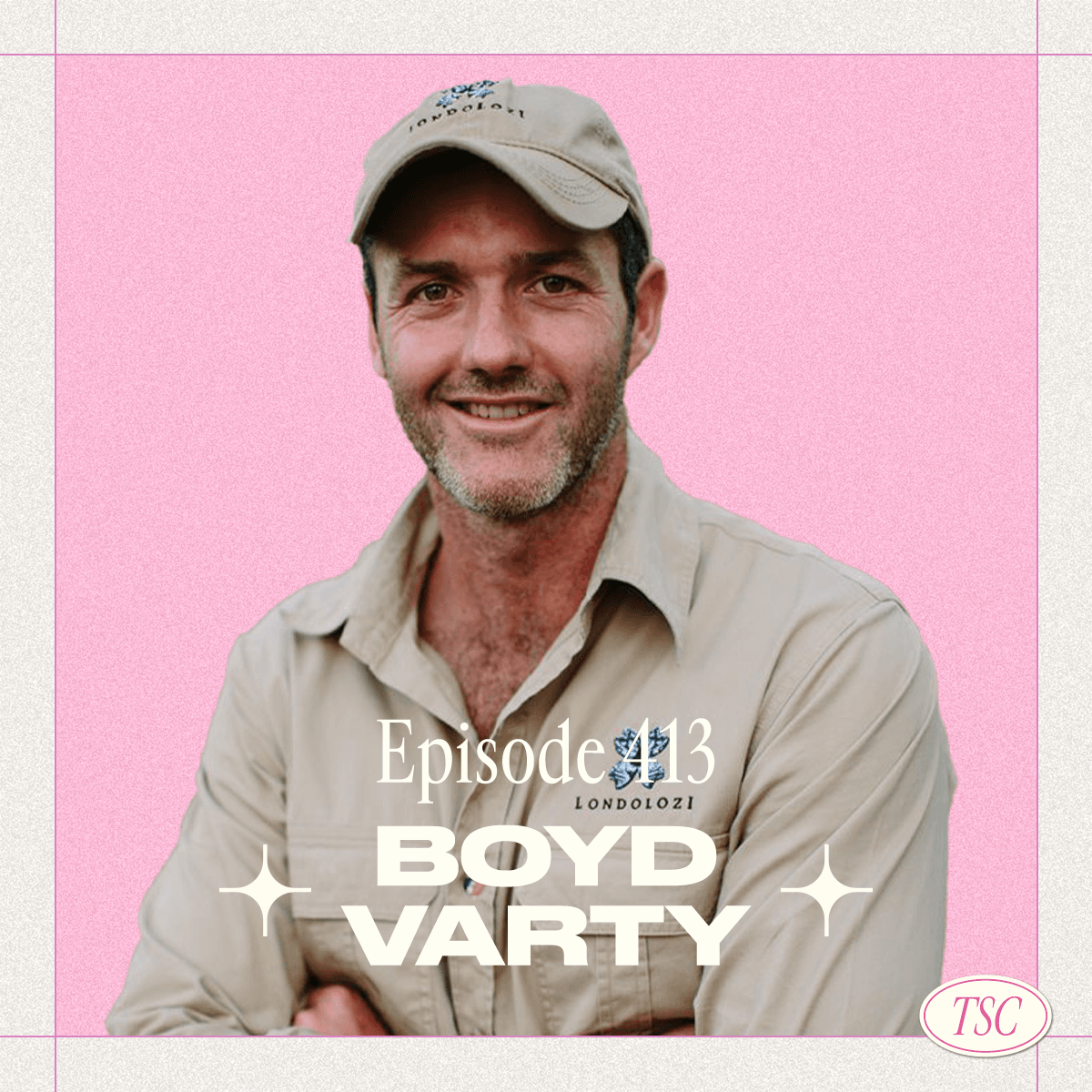 A podcast with The Skinny Confidential Him & Her Podcast

On today’s episode we are joined by wildlife and literacy activist Boyd Varty, author of the memoir Cathedral of the Wild, and recently The Lion Trackers Guide To Life. Boyd joins the show today to discuss how we can learn to connect with nature more to heal our trauma and find the track of our life. 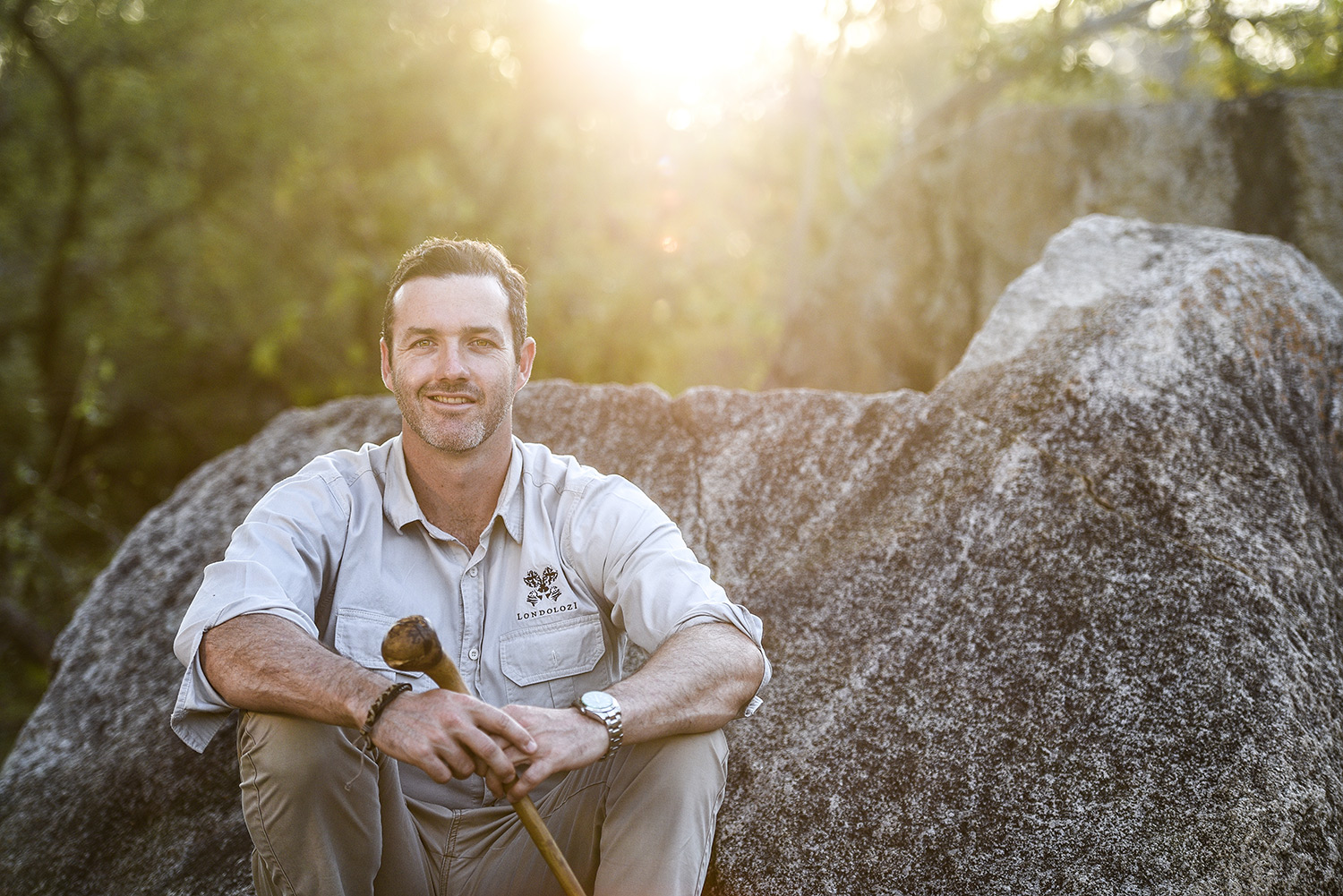 Boyd Varty is a lion tracker by trade, for a no-hunt safari operation in South Africa. Through his work out there in the bush, tracking the most dangerous animals, as well as his work as a shaman, he has an immense amount of wisdom to share to put you on the track of your life. He’s come face-to-face with lions, been partially eaten by a crocodile, and assisted in healing countless people in medicinal ceremony. Boyd is an undiscovered force for good in this world and he has some great stories and a beautiful message that can help people track their life path.

He has worked intensively over the past 7 years in ceremonial spaces as an apprentice to a Peruvian shaman while generating his own system of coaching called “track your life” which draws lessons from the ancient art form of tracking and his psychology degree from the University of South Africa to help people find more meaning, purpose and motivation.

As a speaker and trainer, he has taught his system all over the world and has been featured in the New York Times and CBC.