Into the Unknown - Boyd Varty 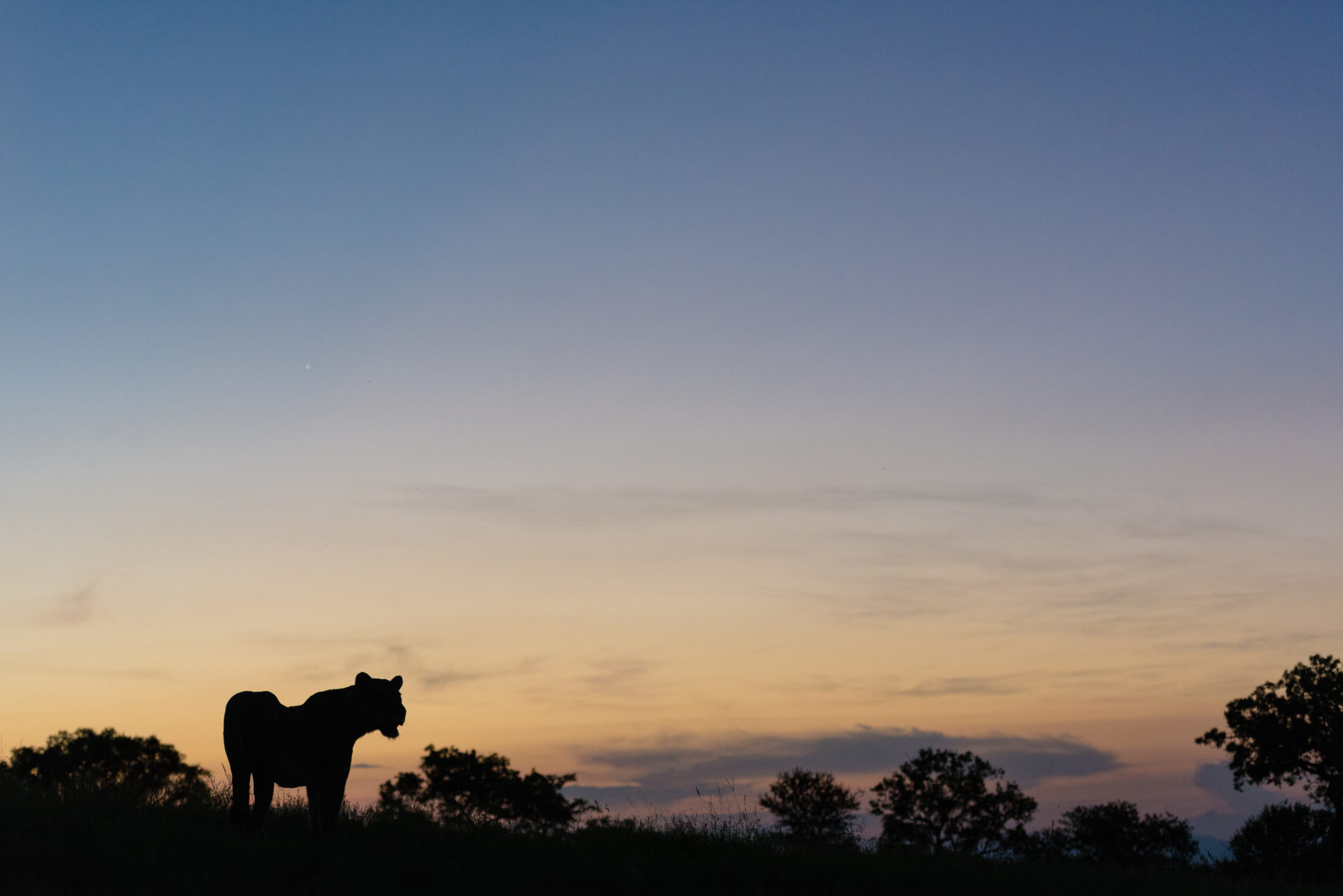 To be a tracker is to develop a relationship with the unknown.  Every time you come across a trail left by some elusive wild creature a question forms in the space between your eyes and the track, a question that is innate to every trail. The scope of unknown that lies ahead is unfathomable. The terrain is unknown, the animal’s movement, mood and whereabouts. Its presence on a vast landscape brings one to thoughts of needles and haystacks.

And yet, the tracker is inclined towards this. He is attracted by all the things he can’t know for within that evolution is the aliveness.

The tracker does not concern himself with outcomes but rather with the next track, the next step and then the one after that.

Rilke pointed to this as he learned to live in the mysterious unfolding:

“Be patient toward all that is unsolved in your heart and try to love the questions themselves, like locked rooms and like books that are now written in a very foreign tongue. Do not now seek the answers, which cannot be given to you because you would not be able to live them. And the point is, to live everything. Live the questions now. Perhaps you will then gradually, without noticing it, live along some distant day into the answer.”

To the tracker this is not a flimsy whimsy but rather a resilient state of curiosity. It is a state that requires constant untold commitment to commitment.

1 thought on “Into the Unknown”