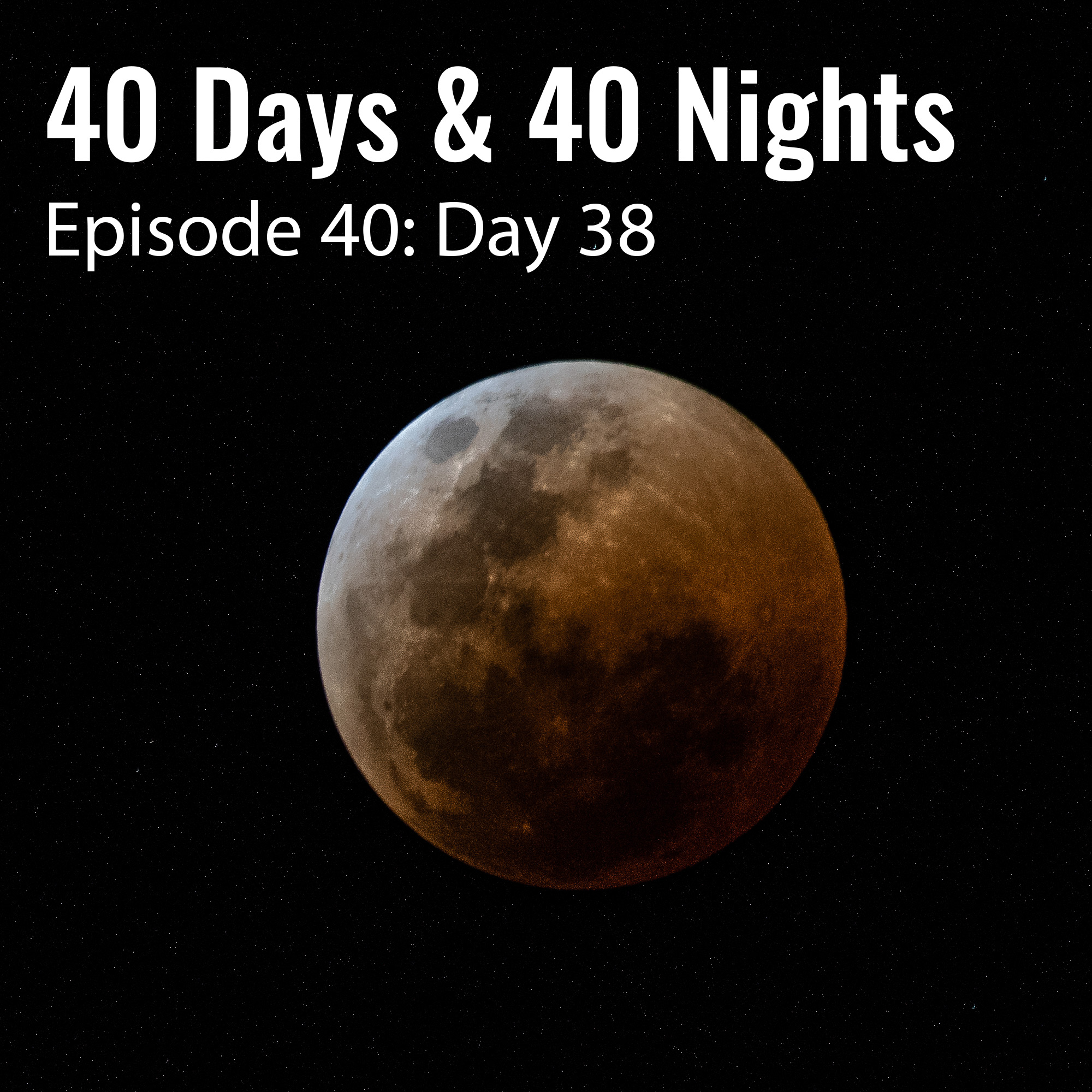 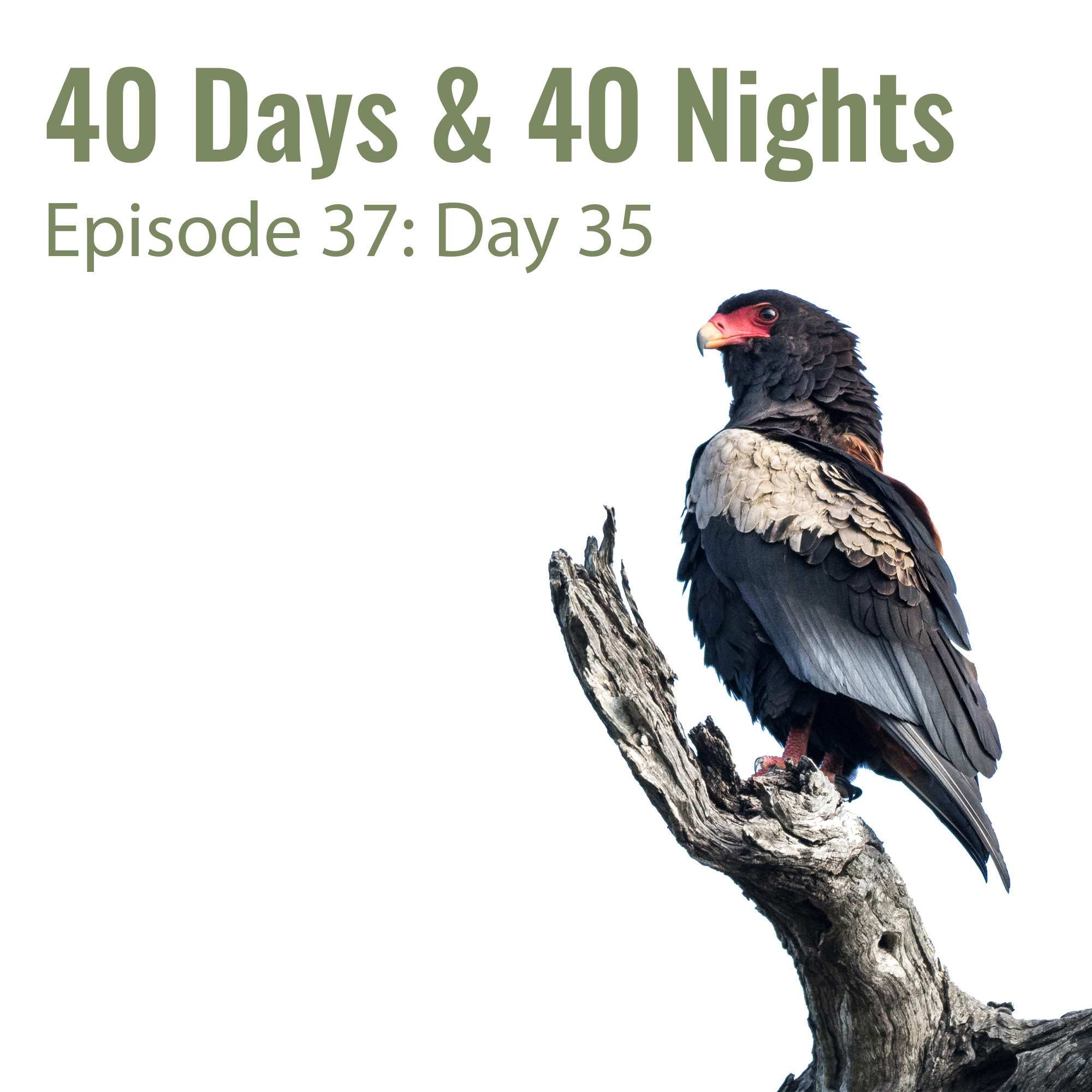 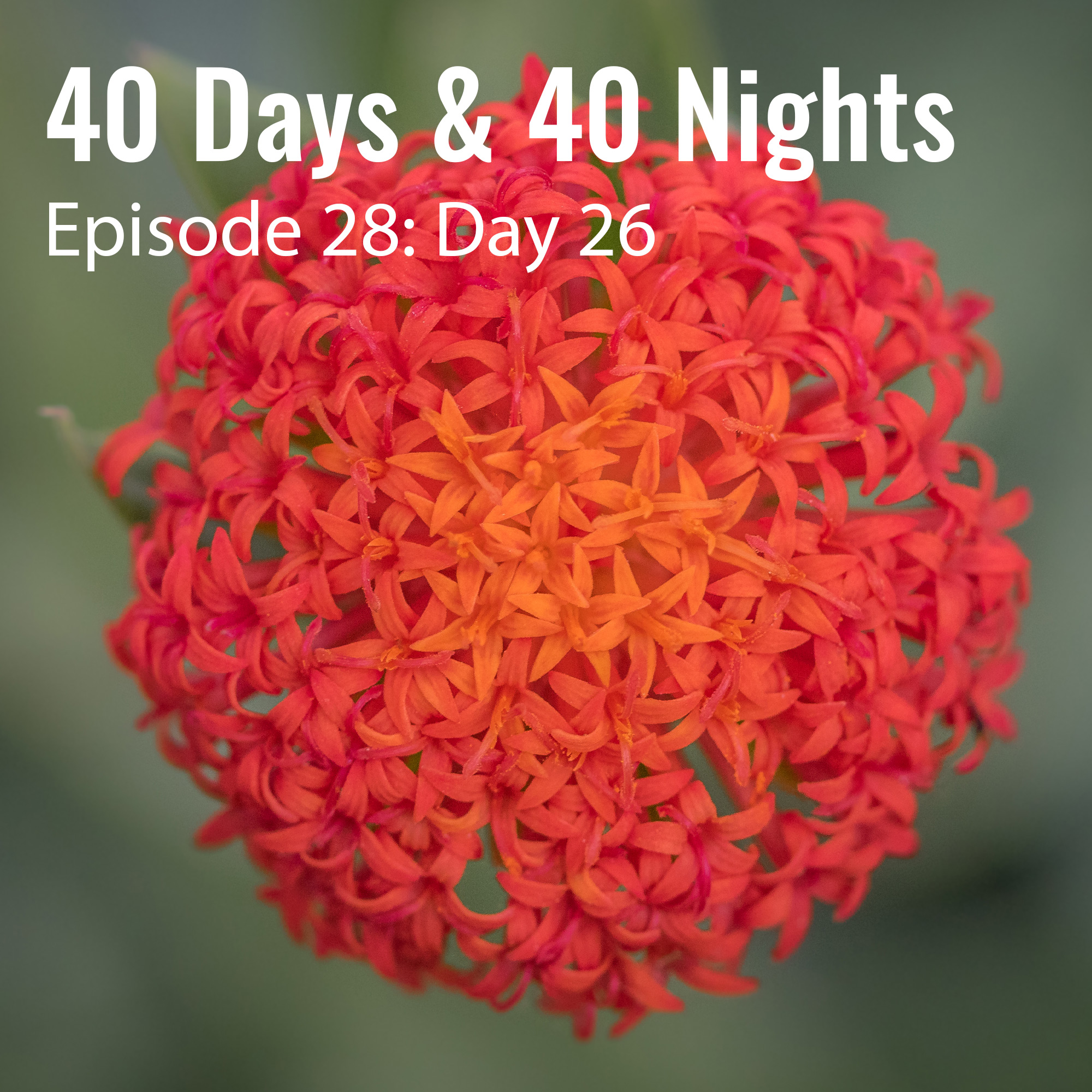 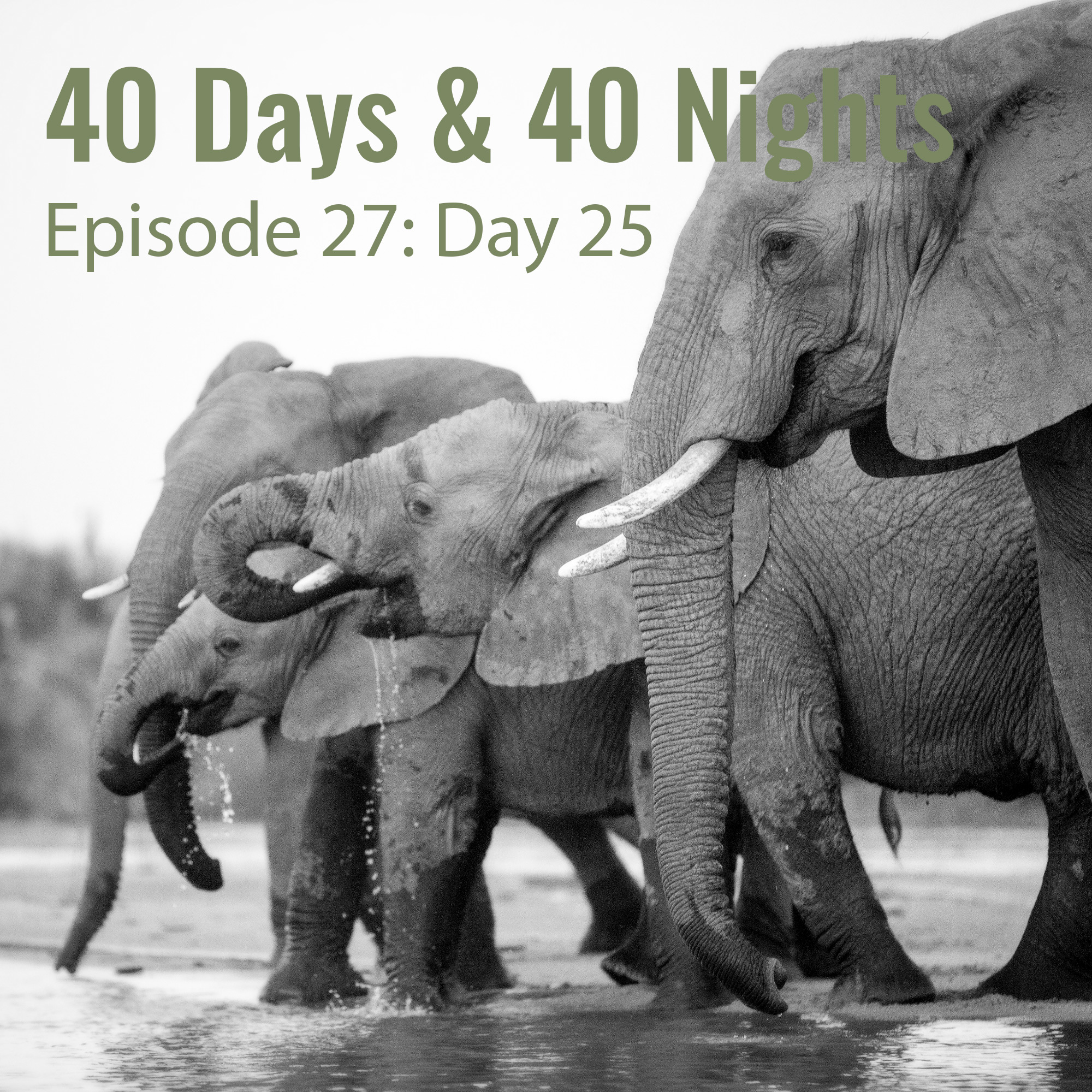 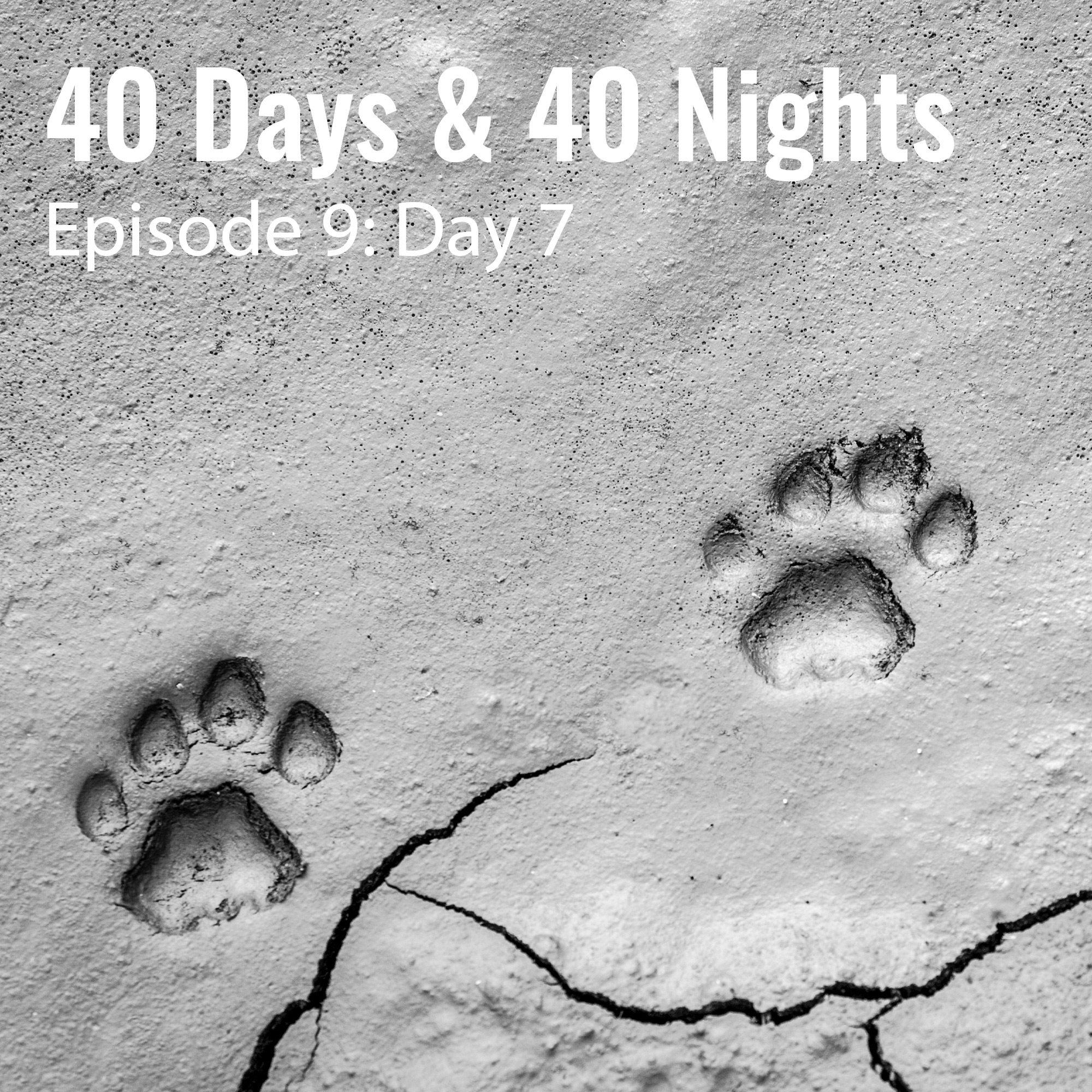 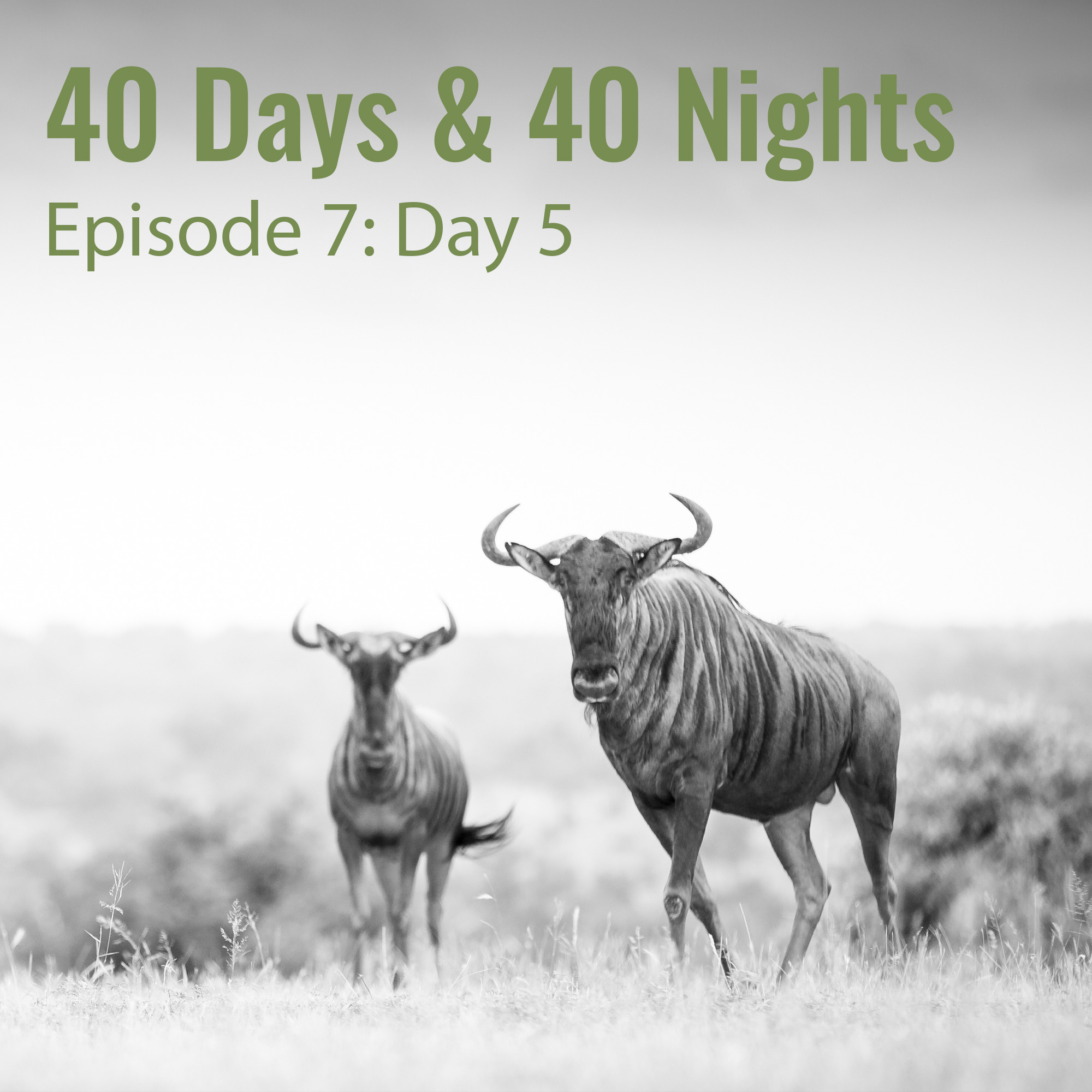 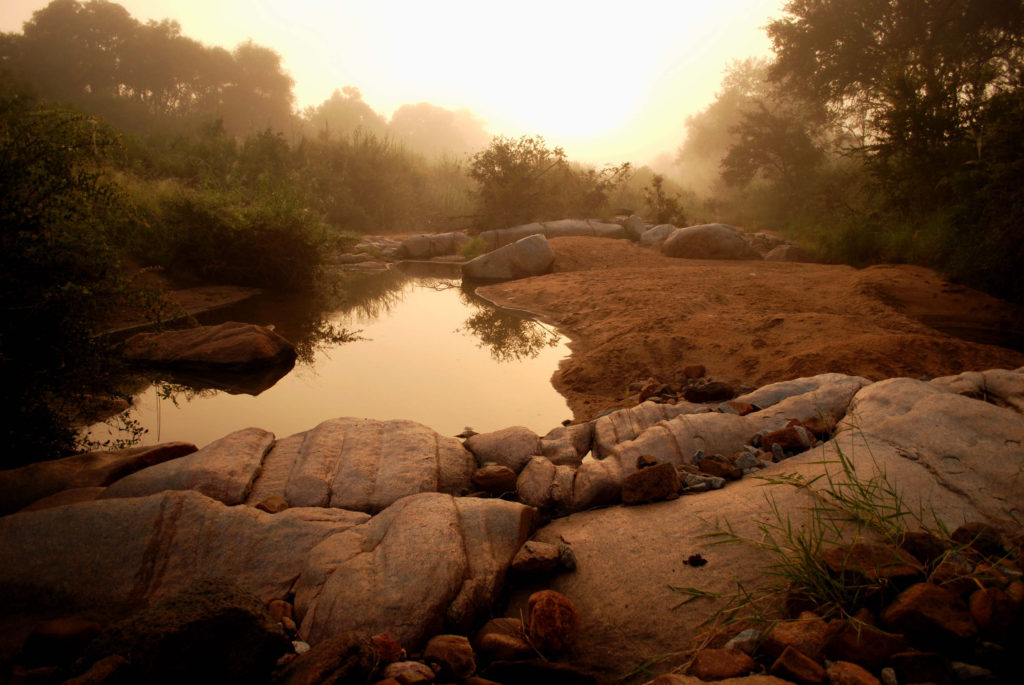 I remember sitting with my guru, when I was young, in a garden in Delhi. It was the first time I had met him in person and although our encounter was only a few minutes it felt like hours. When you were with him, despite his intense schedule, he always felt relaxed and unhurried. You felt spoiled by the abundance of time you were getting when in fact it was not time but rather presence you were receiving.

To be more present is to make more life.

It is to be the sort of person who can bend time.

It seems to me that to be unrushed is a lost art form.

Presence and rushing have never met.

In pursuit of knowledge, every day something is added.

In the practice of the Tao, every day something is dropped.

Less and less do you need to force things, until finally you arrive at non-action. 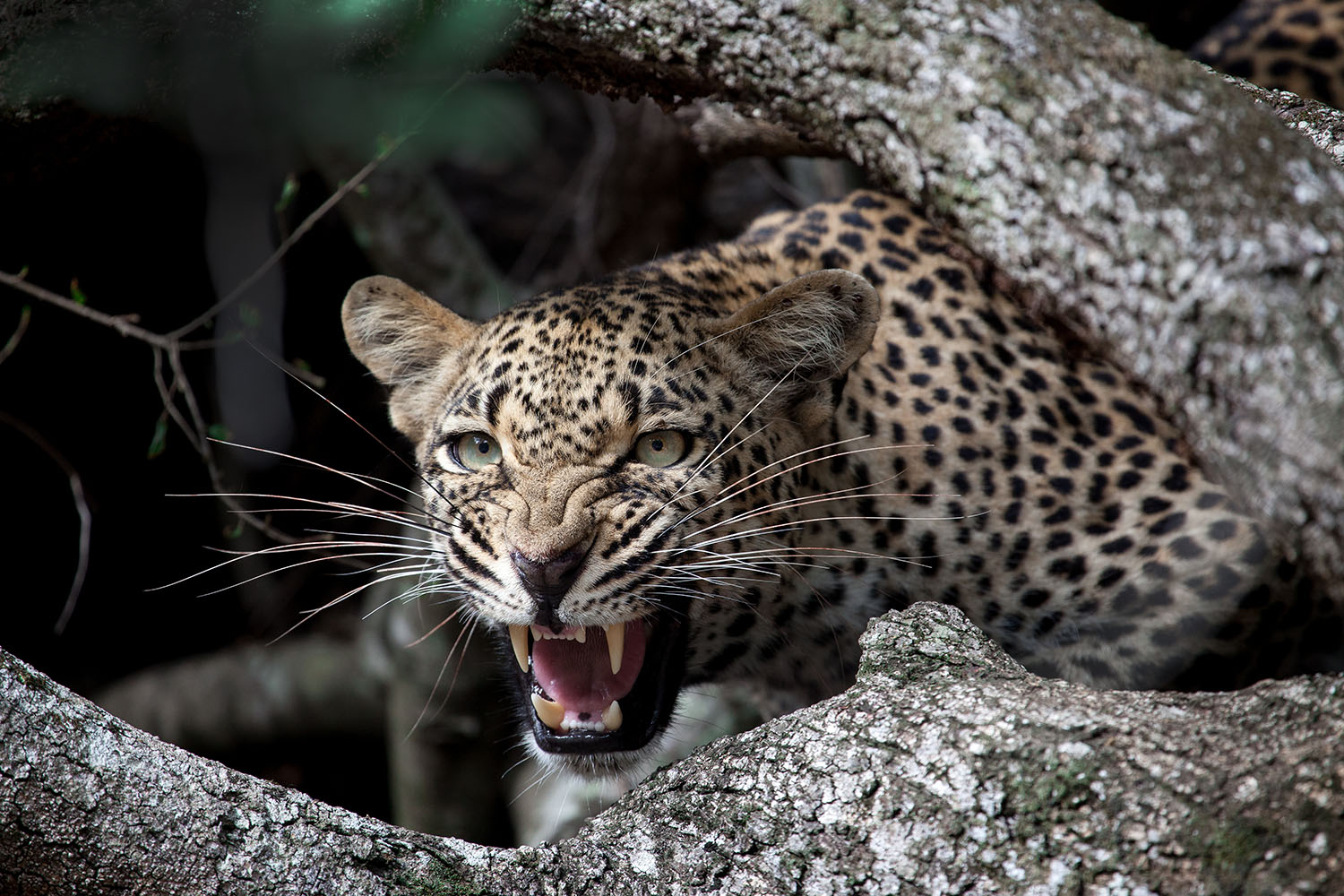 There is a tree I know that has been teaching me about the power of presence. It’s an ebony tree with a thick black stem and dark limbs that flex into a thick canopy of evergreen leaves.

In stillness, the tree is uniquely itself.  It is elegant. It does not have a five-year plan. The tree does not need to look busy to feel valuable or important. It is not actively doing anything. Yet, the scope of what that tree achieves is quite remarkable.

The tree invites birds to its branches. Recently a giant eagle owl took to roosting in the recesses of it dark shaded branches.

At a certain time of year it fruits and monkeys and baboons gleefully take to its branches.

Nyala can bee seen under the tree eating leaves that have fallen to the earth due to the monkeying around in the branches above.

A monitor lizard is living in a hollowed section of the trunk.

The tree’s presence is formatting the space around it. It’s shaping an infinite scape of occurrence simply by being itself. It’s essence arising out of it’s deep unmoving refusal to be anything but itself.

Let your presence invite everything to be itself around you.

Harmony is everything being uniquely itself, and in that way a part of a greater whole.

Categories: Lessons from the Wild, Short Stories
Tags: Boyd Varty, lessons from a tree, life coaching, presence, short story, tree, tree teachings, trees, what a tree can teach us, what can a tree teach us 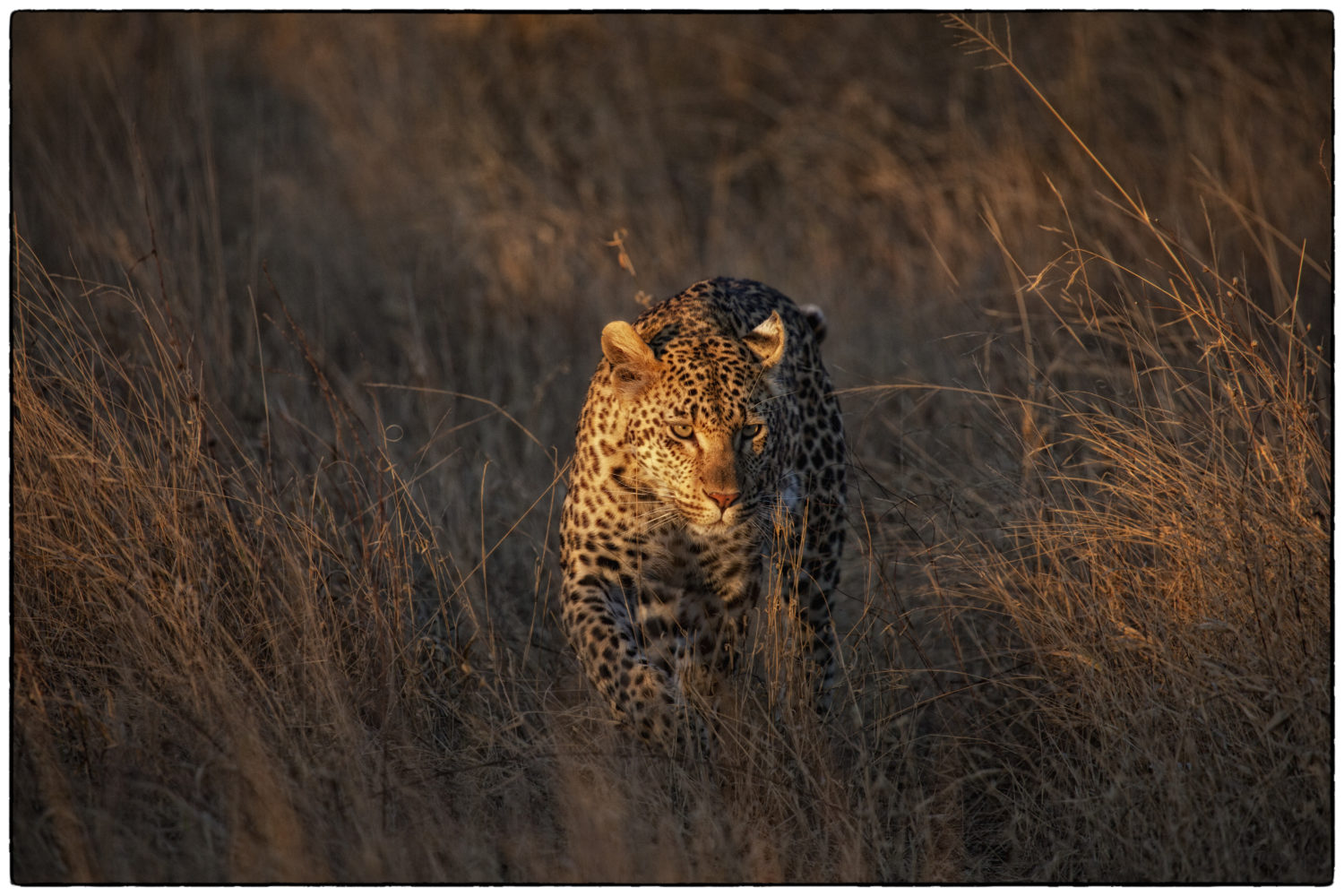 The force of life moves a leopard.

I believe presence is the ability to meet life. It is the simple way that the very intelligence of life guides us in every moment.

Leopards live in this deep union with the unified field of intelligence. They don’t move…they are moved.

What I mean is that a leopard does not have a verbal mind. There is not the mental construction “I should get moving”. But rather the moment shapes them from a feeling, from stimuli – maybe an impala crosses their path. Maybe the day cools. Maybe shade beckons. The unfolding of life asks for an action and the leopard is guided into movement by what is being asked. In this way the leopard’s movement is aligned with the entire movement of the universe.

We see this in humans, in great masters. Martial artists and dancers fall often into this place where the dance and the dancer have become one and the same.

Our goal is to remove all mental clutter, insecurity or trauma, to the point where the moment shapes us and simply informs us of what is required of us. This is the empty way of Zen.

This is the way of the leopard.